Master of all she surveys 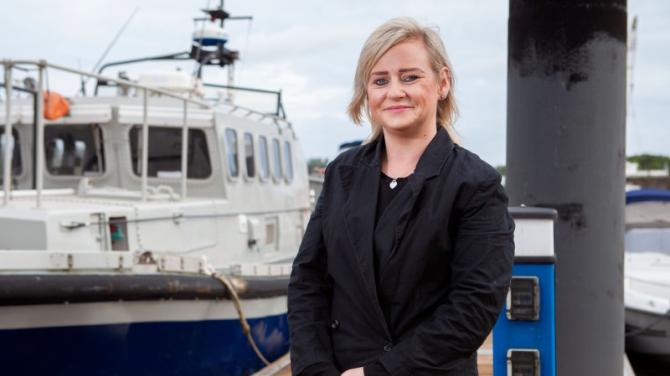 THERE are few workplaces more male-dominated than the country's ports and harbours.

But on Coleraine quayside, there's now a woman in charge.

“I'm told I'm the only female Harbour Master in Northern Ireland,” Lisa McLaughlin told the Chronicle this week. “It's quite surreal but, at the same time, it's very satisfying.”

The Ballymoney native was elevated to the role by Harbour Commissioners earlier this year.

Though she'd been involved in the day-to-day management of the port even before the previous incumbent stepped down.

*Read the in-depth interview inside this week's Chronicle.