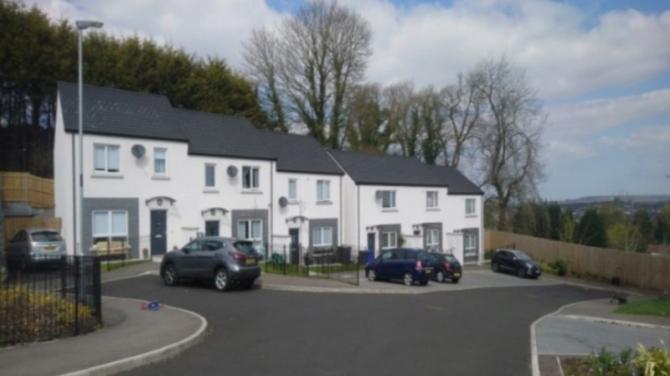 THE number of people on the Housing Executive's waiting list across Causeway Coast and Glens has risen to 2,697.

The latest report compiled from figures in March 2019 also shows that only 475 of those on the previous year's list were allocated new homes.

Of the current applicants, 1,531 were judged to be in ‘housing stress’ and around 1000 officially designated as homeless.

The figures were contained in a report delivered to elected members of the council last Tuesday evening (August 27).