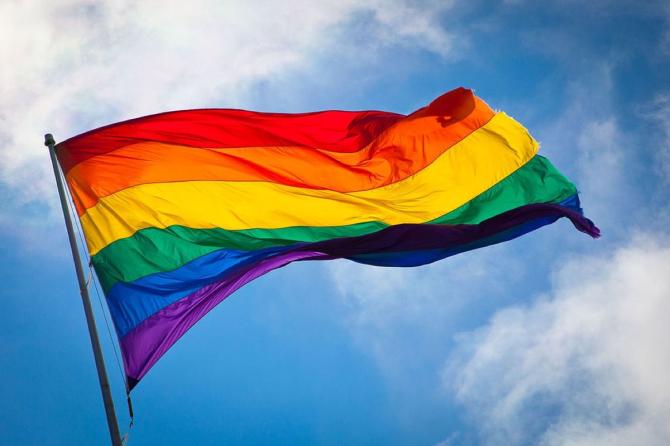 LOCAL reaction has been swift to yesterday's (July 9) decision by Westminster MPs to pave the way for the legalisation of same-sex marriage and the possible relaxation of abortion laws in Northern Ireland.

Labour MP Conor McGinn's proposal, which says that if Stormont isn't restored by October 21, then Westminster will legislate for equal marriage, was passed by 383 votes for and 73 against.

MPs also voted in favour of an amendment that could see access to abortion to Northern Ireland extended, proposed by Labour MP Stella Creasy, which was passed by 332 votes to 99.

Both were passed as amendments to legislation being pushed through by Secretary of State Karen Bradley, to allow assembly elections to be delayed.

Mr Paisley said: "There is no right under the international treaties to terminate an unborn life, that is the fact of the matter, and we have got to make sure that that right, the right to life, is upheld."

Causeway SDLP Cllr Angela Mulholland also being on the ProLife side of the abortion debate did not support the passing of Stella Creasy's amendment.

However she did welcome Mr McGinn's amendment saying: “I welcome the Westminster vote on same sex marriage yesterday and would hope that it will encourage our MLA's to get back into government and to move Northern Ireland forward.”

Also commenting on the equal marriage vote, Causeway Alliance councillor Chris McCaw said, “This is truly a historic development for the LGBT community and I want to pay tribute to everyone, including those in the local area, who have fought over the years for equality of rights for everyone in our society.

“Nobody has anything to fear from people who love each other being able to celebrate that love through marriage. Northern Ireland has taken its next step towards being dragged into the 21st century.

“This vote does not change the fact we need the Assembly back as soon as possible to deal with a wide range of other issues, including health, education and infrastructure.

“Alliance wanted this issue addressed on the floor of the Assembly rather than via Westminster, however, our priority is that it happens!”

DUP Alderman John Finlay described the Westminster’s support of the two amendments as “a disgraceful betrayal” which “rides roughshod over the principle of devolved government.”

Alderman Finlay said: “MPs have voted for legislative amendments to a Bill relating to the NI Assembly which are highly likely to lead to the introduction of same sex marriage and abortion reform later this year. The Speaker should have rejected these amendments, but given his appalling track record, I am not surprised that he accepted them.

“Marriage law and abortion law are devolved matters. People here have strong views on both, and decisions on both should have been deferred until devolution has been restored.

“What is the point of having devolution if Westminster feels it can go ahead and decide on these matters? We are told it is all about human rights. The god of human rights reigns supreme and his agenda trumps all other considerations.

“It’s clearly not only Sinn Fein who regard equality and humans rights as a Trojan Horse. And the reality is that even if same sex marriage was introduced tomorrow, triumphalist LGBTQ campaigners will not rest there, for their goal is the total destruction of traditional family values and a societal revolution.

“Abortion law in Northern Ireland has always been different from that of the rest of the UK, and we are thankful that the utterly appalling 1967 Abortion Act was never introduced here. It is vital that we maintain a regime that supports the right to life of the unborn and offers support to the mother. Abortion on demand is a cruel betrayal of human rights.

“More importantly, we must pray for our Province. We are on a path that takes us further and further away from Biblical principles, and, unless the current trend is reversed, we are going to reap an awful whirlwind. May the Lord have mercy upon us.”