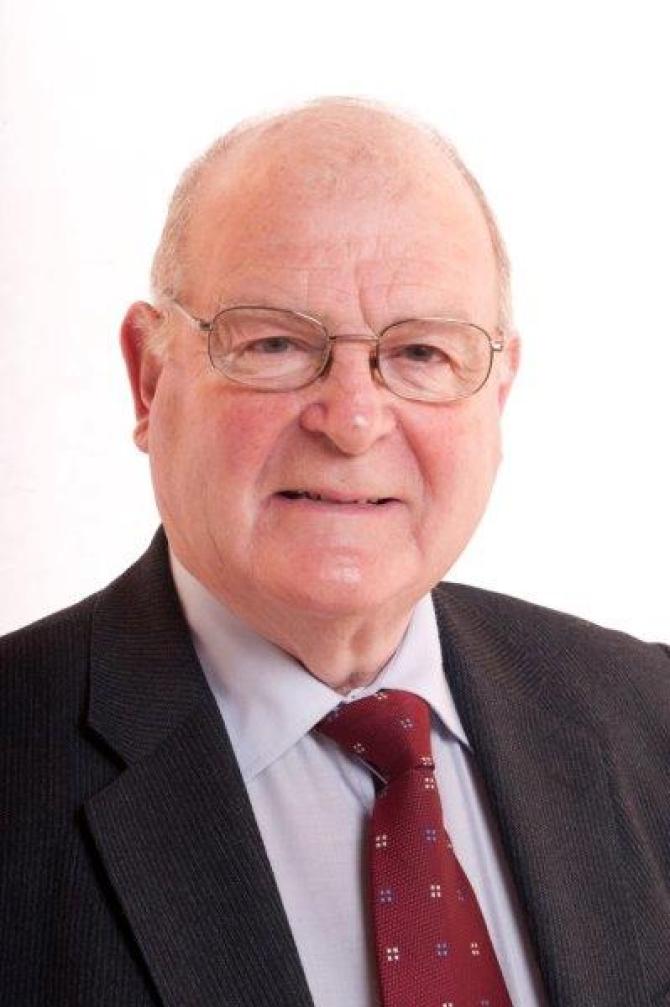 A FORMER TUV Causeway Coast and Glens Borough Councillor who narrowly lost his seat in the recent election has called for a police investigation into a  DUP mock ballot paper which described him as an Alliance candidate.
Mr William Blair has claimed that this mock ballot being distributed at some polling stations on election day was a  breach of electoral law.
However DUP Cllr Ivor Wallace, who was the Vote 1 candidate on the mock ballot, said that it was a genuine mistake by the printer, with Alliance being marked out  immediately the mistake was pointed out.
Police say that a complaint has been received and “enquiries are continuing” into the matter.

*See full story, including response from the Electoral Commission, in this week's paper.