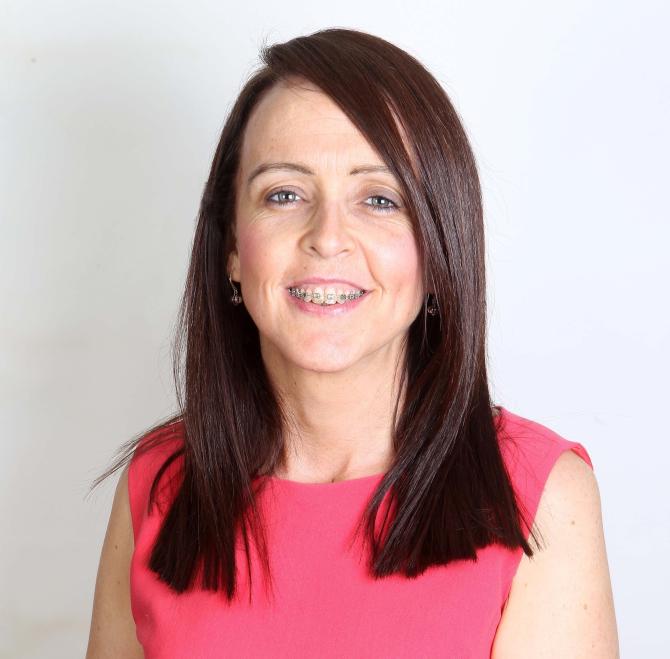 THE PSNI have sent a file to the Public Prosecution Service regarding the theft of Sinn Fein election candidate Cara McShane's election posters, according to the Ballycastle councillor.

Commenting, Cllr McShane said: “The theft of election posters is a criminal offence and an attempt to attack the democratic process.

“The PSNI must take robust and effective legal action against those involved in the criminal theft and possession of election posters.

“This criminality must be stamped out. Those who steal posters and others who keep this stolen property in their possession are guilty of criminal acts.

“A large number of Sinn Féin election posters have also been stolen from other areas across the north and Sinn Féin poster teams have been physically threatened.

“Sinn Féin have a democratic and legitimate right to campaign, and to bring our message of equality, rights and Irish Unity to the people of the Causeway Coast and Glens area.

"Despite efforts to undermine that message, Sinn Féin will not be deterred.”

UUP Election candidate Joan Baird has also expressed disappointment about the theft of her election posters.

Commenting on social media on Monday April 22, Cllr Baird said: “Very disappointed to see my posters pulled down in Armoy and Drones. First time this has happened in all of my election campaigns.”