‘Utter shame’ with festival ‘in jeopardy’ 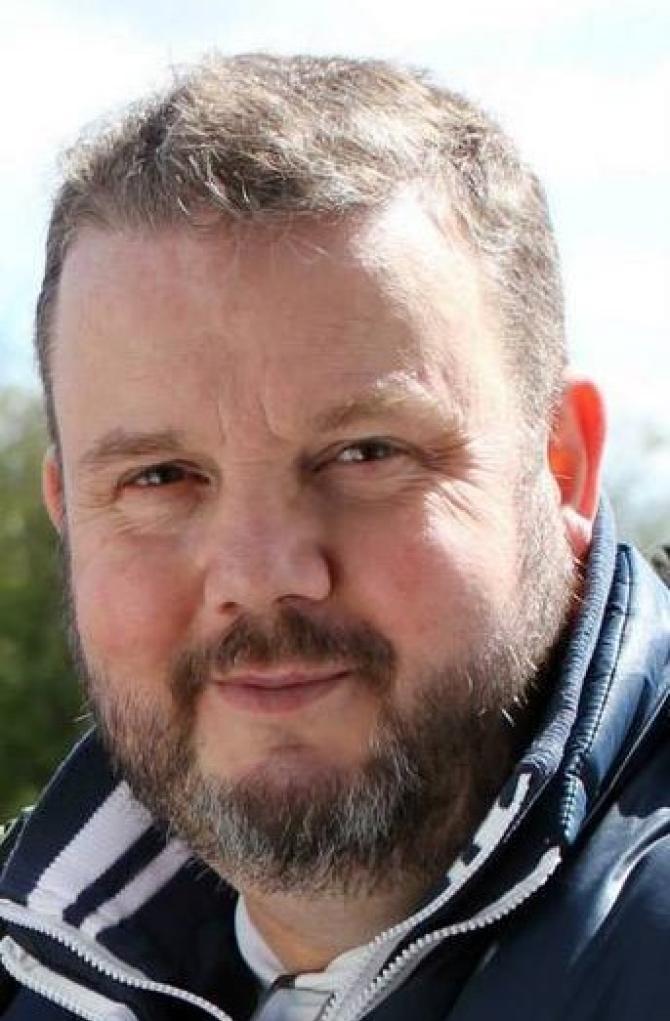 THE future of one of Ballymoney's longest standing sporting events could be “in jeopardy”, due to huge extra costs generated by what has been described as a “disgraceful piece of legislation”.
Reacting to a £4,500 costs estimate for traffic management during the KK McArthur Festival of Running five mile and half marathon events this July, Dervock Community Association Chair Frankie Cunningham said: “It has the potential to finish the festival, which brings together all sections of the community.”
One regular participator in the event told The Chronicle that this  would be an “utter shame”