Support for Simon is ‘overwhelming’ 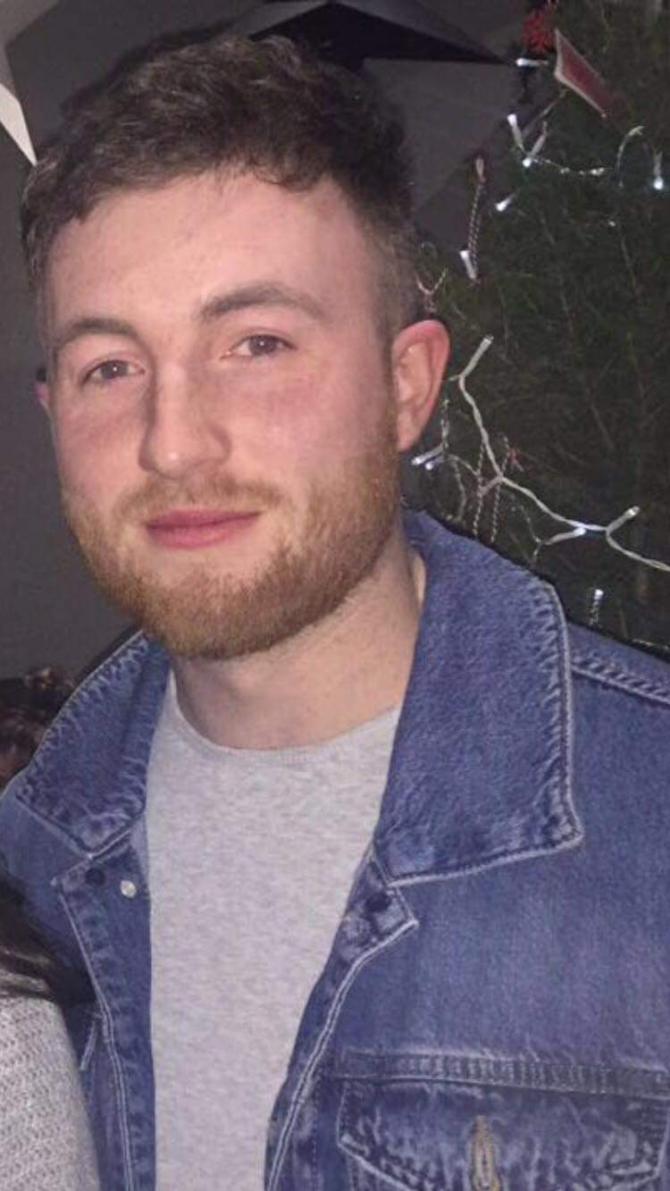 THE FAMILY of the Ballymoney man injured in the road traffic collision on the Ballaghmore Road last Wednesday have praised all those who played a part in the aftermath of the accident.
Simon Osborne was airlifted to the Royal Victoria Hospital where he remains in the Intensive Care Unit following multiple surgeries.
Speaking to The Chronicle, Simon's father, Tony, said the family are “completely overwhelmed” by the support of the community near and far during this difficult time.
Both Simon and Tony will be familiar faces to many as they run the Osborne Family Butchers, with Simon heading up the shop at Glebeside Spar.
Tony said: “We will be eternally grateful to all those who were with Simon at the scene of the accident. There was a doctor, a nurse, a minister and a fireman, among others', and I can't stress how important everyone's role was.
“So many people have been in touch with us, there are so many prayers being said for Simon, hundreds of people are holding him and our family in their thoughts, and that's simply humbling."

*For full story see this week's paper in shops now.