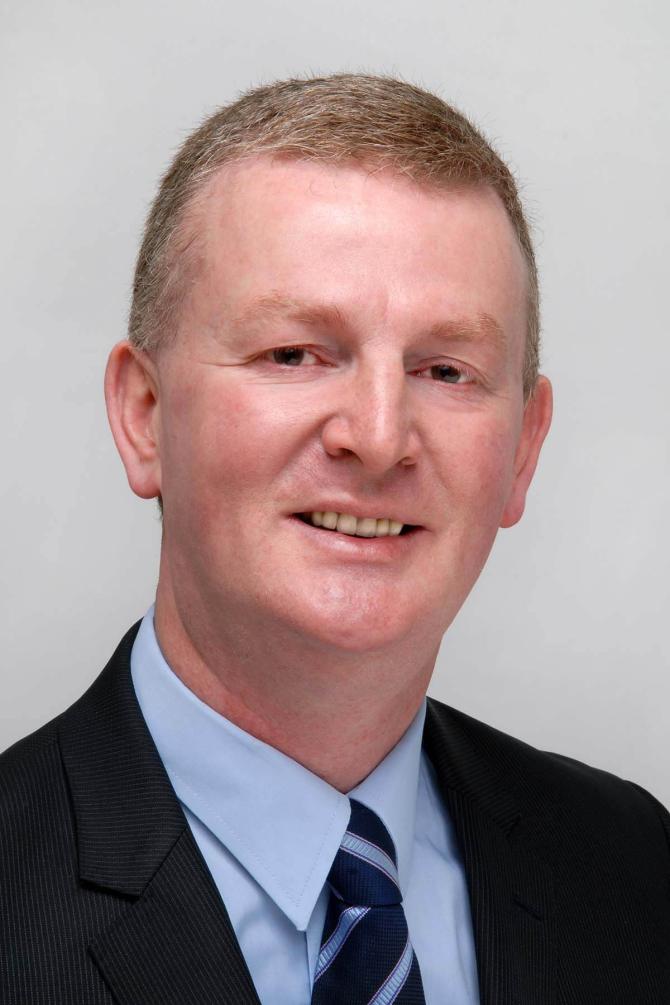 THE case against a former Ballymoney Mayor accused of squeezing a nursing colleague's breast in a care home after asking for a hug has been adjourned to allow the Judge to consider the evidence.
Having pleaded not guilty, Ian Stevenson, 49, of Headlands Avenue appeared for contest at the Thursday November 16 sitting of Belfast Magistrates Court.
Cllr Stevenson, currently suspended from the DUP pending the outcome of this case, faced a single charge of sexual assault dating from April 29 2017.
It is alleged that he intentionally touched the alleged victim's breast in a Co Antrim care home, and that the touching was sexual, and that she did not consent to it.
Cllr Stevenson, who categorically denies any wrongdoing, has since been dismissed from his nursing post, it also emerged, something which is to be challenged at a tribunal.
The alleged victim told the court he had requested a hug while they were talking in a corridor on the night in question.
She claimed that after she raised her arms Cllr Stevenson grabbed her breast.
"He actually squeezed when he did it," the woman said.

*For full story see this week's paper in shops now.