‘Survival of the fittest’ on Eastermeade 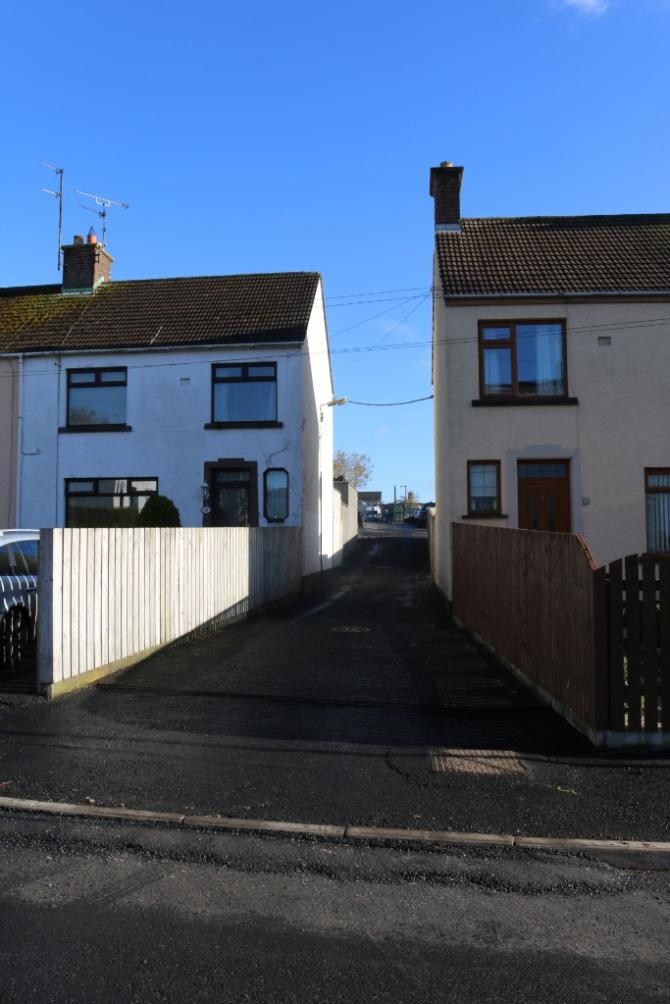 EASTERMEADE Gardens in Ballymoney has been added to the growing list of town centre streets that will be assessed to see if a residents parking scheme is appropriate, after concerns have been raised.
One local resident has described car parking on the street as “survival of the fittest” for residents with daytime spaces being used up by town centre users and those attending local schools.
DUP Councillor John Finlay has added the street to his “residents parking” campaign with the Department of Infrastructure confirming that they will “assess” the area to see if it is suitable.

SURVIVAL
Eastermeade is currently getting a facelift with an number of upgrades underway, including new street-lights and road and pavement resurfacing.
The resident told The Chronicle said: “The lane coming from the Townhead Street car park is a common walkway for Eastermeade residents who are often forced to park their cars there, as parking on our street often isn't possible because it is being used by those attending local schools or working in the town. It has become survival of the fittest as to whether you get a space outside your own home or not. People going to the town centre use it, a lot of Dalriada pupils use it. Getting anywhere close to your houses in Eastermeade or Charlotte Street is now a very stressful part of your day.”
He added that residents had contacted CC&G Council and Stormont departments but nothing had been achieved.

STREET LIGHTING
The resident also raised issue about “the supposed upgrade in the street lights” on the street.

For full story see this week's paper in shops now.