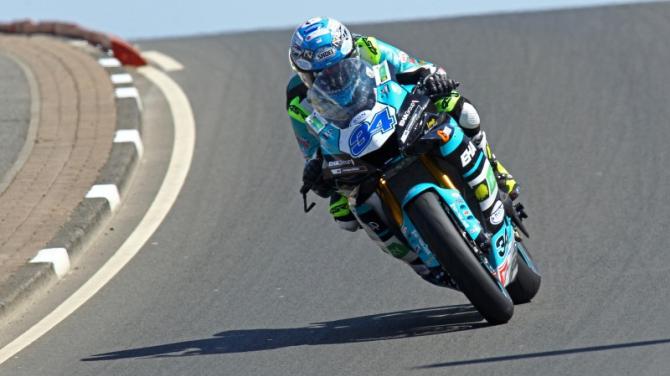 NORTH WEST 200 record wins holder Alastair Seeley says that he is unsure, at this stage, what the future holds in terms of whether or not he will race in the British championship.

With a proven track-record, Seeley admitted that he is hopeful of getting a deal sorted for 2020 and hinted that he may even return to home soil to compete in the Ulster Superbike championship.

Speaking to Chronicle Sport recently, Alastair Seeley said: “I have no plans as such there is nothing materialising at this stage but I think everybody knows I would like to stay in the British Supersport championship or the GP2 class because they suit me better."