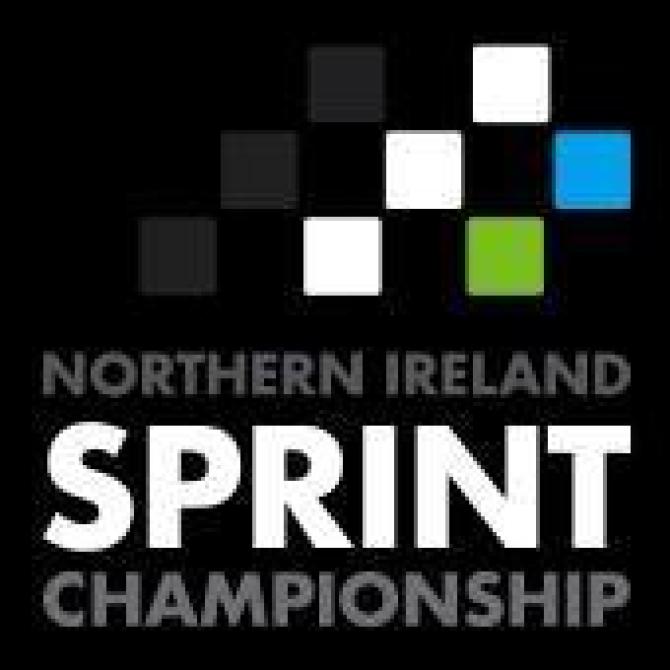 THE fourth round of the Northern Ireland Sprint Championship saw Coleraine driver, Steven Gault, cement second place in the points' standings with a class win at Saint Angelo.

Gault was in fine form at the event in County Fermanagh, which attracted the biggest entry of the season so far given that it was a bonus points Championship round.

The local Reynard 903 driver managed to smash the existing class record on two occasions on his way to his second victory of the campaign.

After round four, Adrian Pollock holds a three-point lead over Gault, with Joe Courtney in third. Both Pollock and Gault have two wins each, but Pollock's second place at St Angelo is enough, at this stage, to keep him ahead of his title rival.

There is now a summer break before round five of the series at Kirkistown on August 3 when the British Sprint Championship contenders will join the mix.