Sky is the limit for McGlinchey 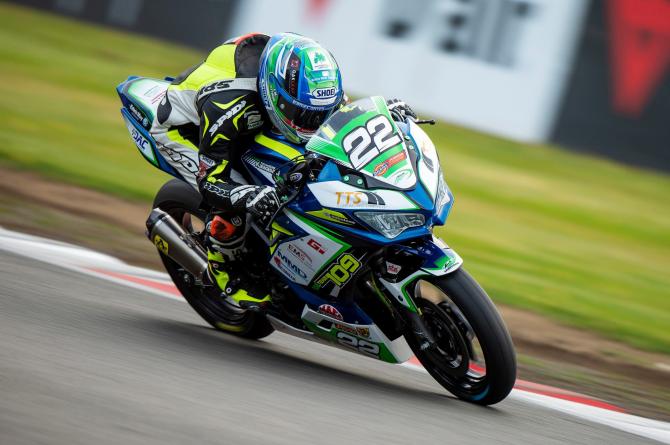 Eugene McGlinchey, looking to build on the success of last season.

JUNIOR Supersport British champion Eunan McGlinchey believes a good winter preparation may be the catalyst for a productive summer.

The Aghadowey rider - crowned Young Motorcylist of the Year at the Cornmarket Motorcycling Awards in January - hopes to build on last year's success when the 2019 season starts at Silverstone at Easter.

"I would love to be like those guys but you have to put in a lot of hard work to get to that level," admitted the 20-year-old.

"Those boys have got to the top by working hard and I want to do the extact same," he added.

McGlinchey will travel to Spain at the end of the month to test the new Kawasaki ZX-6R ahead of the new season.

To read Aaron O'Neill's exclusive interview with one of the sport's up and coming stars, see this week's Chronicle.