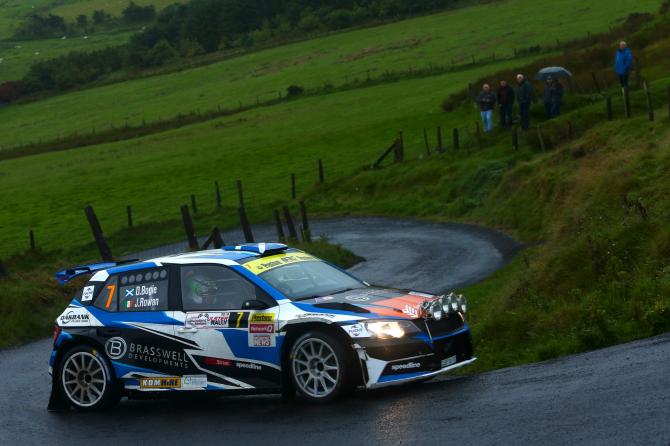 THE Ulster International Rally will NOT be heading back to north Antrim for a second successive season, Chronicle Sport can reveal.

Instead, the prestigious is relocating to a new base in Newry as part of broad sweeping changes being implemented by the NI Motor Club.

In addition, the event will be slimmed down to a one day meeting, with the competitive element taking place on Saturday August 17.

"We had to make an event that is competitor friendly from a financial and logistical point of view," he said.

"By its very nature, the Ulster Rally has always moved around different parts of Northern Ireland," he added.