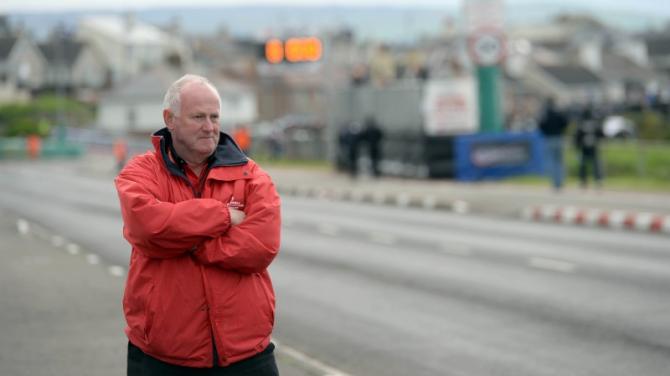 Last week it was announced that Belfast firm, fonaCAB and province wide fuel distributors, Nicholl Oils will be the main sponsors this year. Four time World Superbike Champion Jonathan Rea is also set for the popular chat show which will take place on Wednesday night during race week in the hospitality tent.

In the coming weeks, news is set to emerge of race sponsors and entry lists are increasing in numbers by the day as riders from across the globe are set to travel to the north coast in just over three months time in a bid for North West success.

Speaking to Chronicle Sport, Whyte said: “It has been a massive week for us and it is great to announce our new title sponsors fonaCAB and Nicholl Oils as well as extending the partnership with BBC for another five years.

“It has been a double icing on the cake if you like and that is really pleasing,” he added.