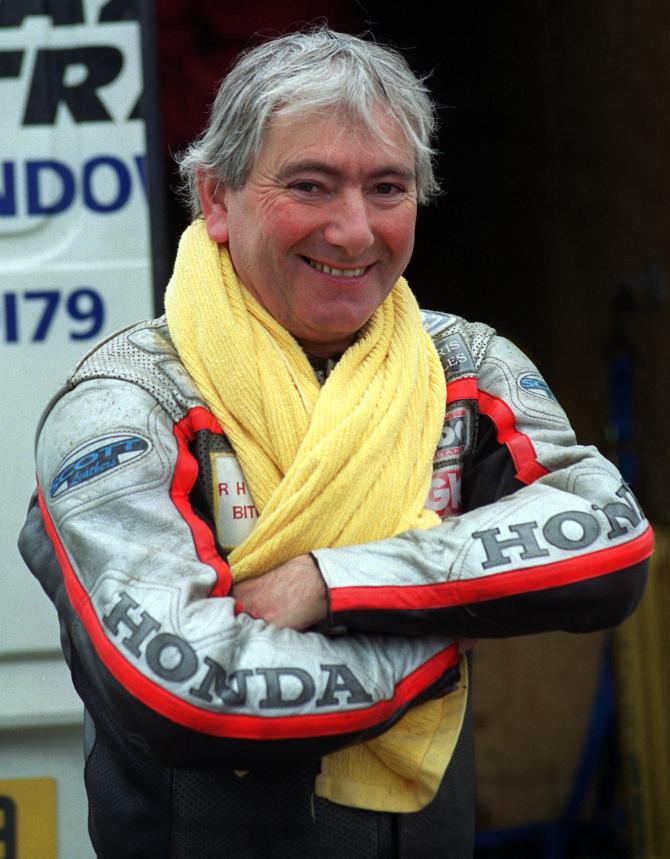 THIS Thursday marks the 20th anniversary of the passing of one of Ballymoney’s favourite sons, Joey Dunlop.

Joey tragically lost his life on July 2 2000 whilst competing in an event at the Pirita-Kose-Kloostrimetsa Circuit in Tallin.

The 48-year-old was leading a 125cc race in the Estonian capital when he appeared to lose control of his bike in the wet conditions.

News of his death caused widespread shock, not just in the road racing family, but among the general public at home and abroad.

The most successful rider in the history of the Isle of Man TT Races with 26 race wins, Joey was equally well known for his charity work.