Tributes pour in for tragic climber 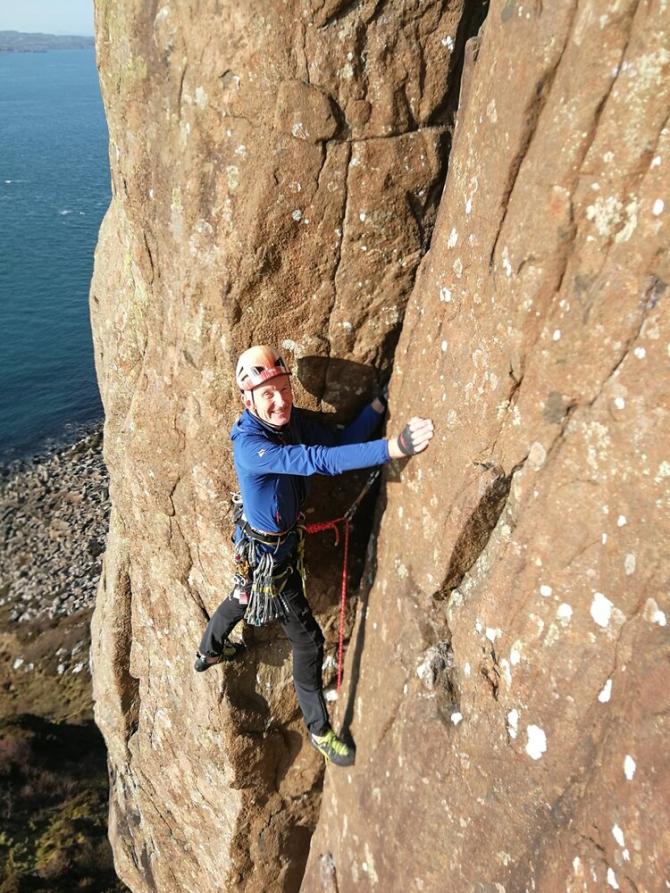 TRIBUTES have been paid to a ‘kind man with a big heart’ who sadly fell to his death at Fair Head in Ballycastle.

Davy Andrews, who was 62-years-old and from Bangor, passed away last Thursday (June 18) while climbing the rocky outcrop on the North Coast.

A coastguard rescue helicopter from Prestwick was sent to the scene along with cliff rescue teams from Ballycastle and Coleraine, but Mr Andrews died at the scene.

The police and the Northern Ireland Ambulance Service also attended.

A Police statement read: “Police can confirm that the body of a man was recovered from cliffs at Fair Head near Ballycastle on Thursday 18th June. The man’s death is not being treated as suspicious at this time.”

The retired BT engineer is survived by his wife Mabel, children Gareth and Fiona and two grandchildren.