Can you help Glenda with research on Ballycastle War Memorial? 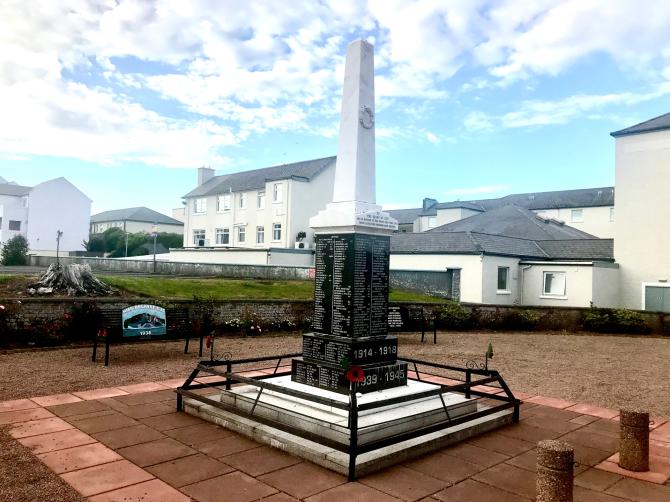 Glenda Rodgers McCormick is looking to research those who sadly passed away during World War Two in the Ballycastle, Armoy and Mosside areas.

A BUSHMILLS historian is appealing for members of the public to come forward with information about relatives who were lost or returned during World War Two.

Glenda Rodgers McCormick, who has previously published a book on the fallen in Bushmills and surrounding areas, is planning to release another focused on Ballycastle, Mosside and Armoy.

Speaking to The Chronicle, Glenda, who received a British Empire Medal (BEM) last year, spoke of her interest in getting the project off the ground.

“I have already published a book ‘The Fallen of the Causeway Coast Bushmills War Memorial’ and I would like to do the same for the men recorded on Ballycastle War Memorial,” she said.