District Commander hits out at paramilitaries after fifth incident 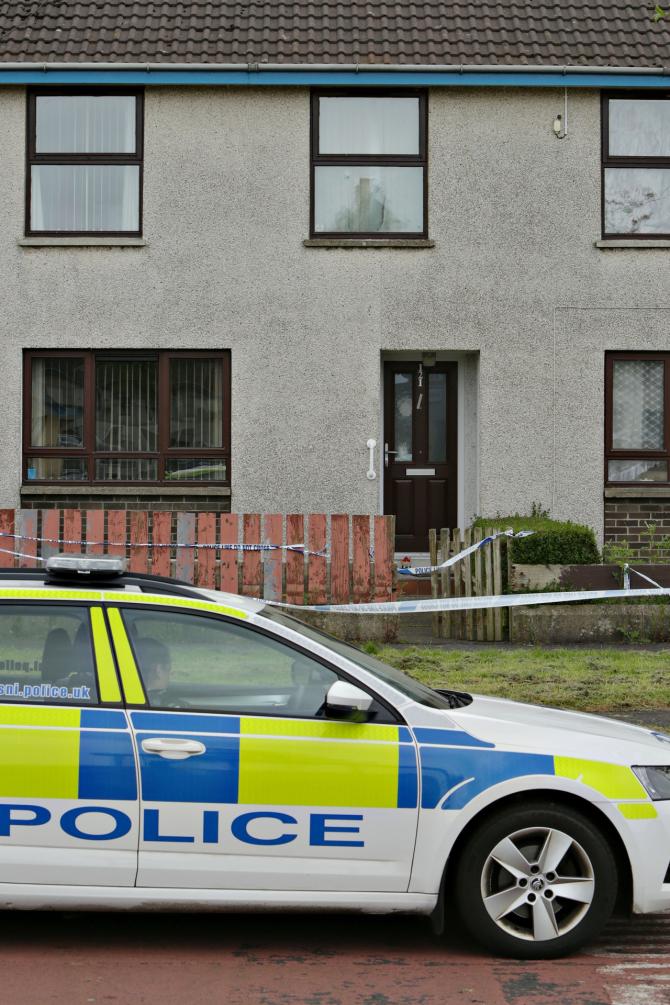 ARAMILITARIES carrying out attacks during the pandemic are showing selfish disregard for pressure on NHS staff and contempt for their communities.

That was the verdict of a senior police officer, issued after the arrest of a 23-year-old on Wednesday, May 27.

Since February there have been five attacks in the Coleraine and Ballymoney areas. The most recent last week in Ballysally saw shot fired at a house occupied by three people.

The suspect was arrested under the Terrorism Act but later released unconditionally.