‘Lucia was remarkable and inspirational’ 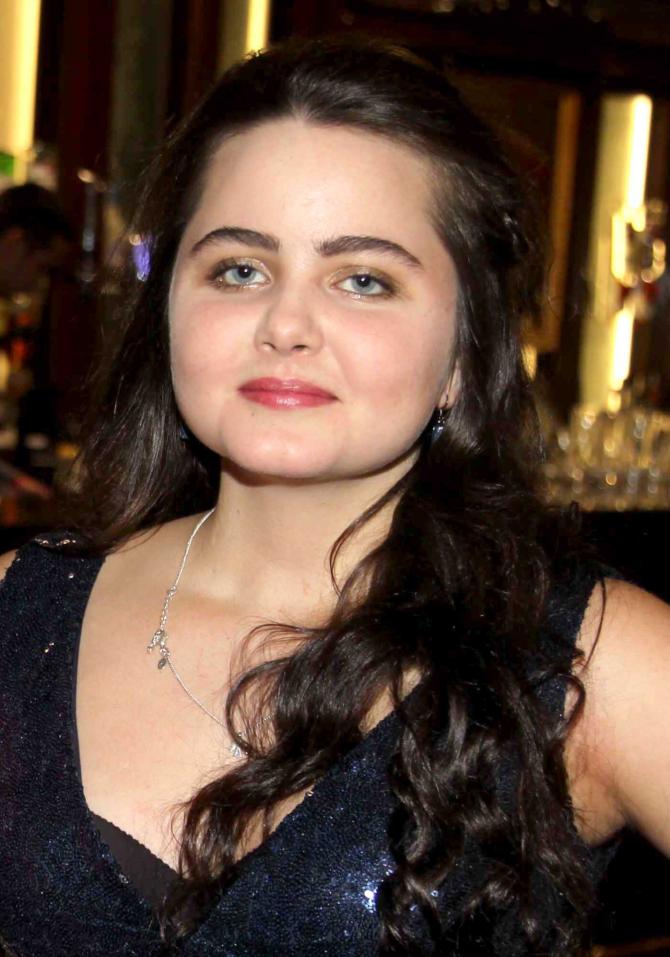 Lucia Quinny-Mee, who sadly passed away on Sunday evening, pictured at the Lucia Quinny-Mee fundraising Gala Evening at the Tullyglass Hotel in Ballymena. Pic Kevin McAuley

TRIBUTES have been paid to a “positive, inspirational and intelligent young person” as 20-year-old Lucia Quinny Mee sadly lost her life, just months after her fourth liver transplant.

Lucia, from Ballycastle, had her first liver transplant when she was just eight-years-old, followed by a second one a mere year later.

Her second liver lasted her over six years before she had her third transplant in 2015.