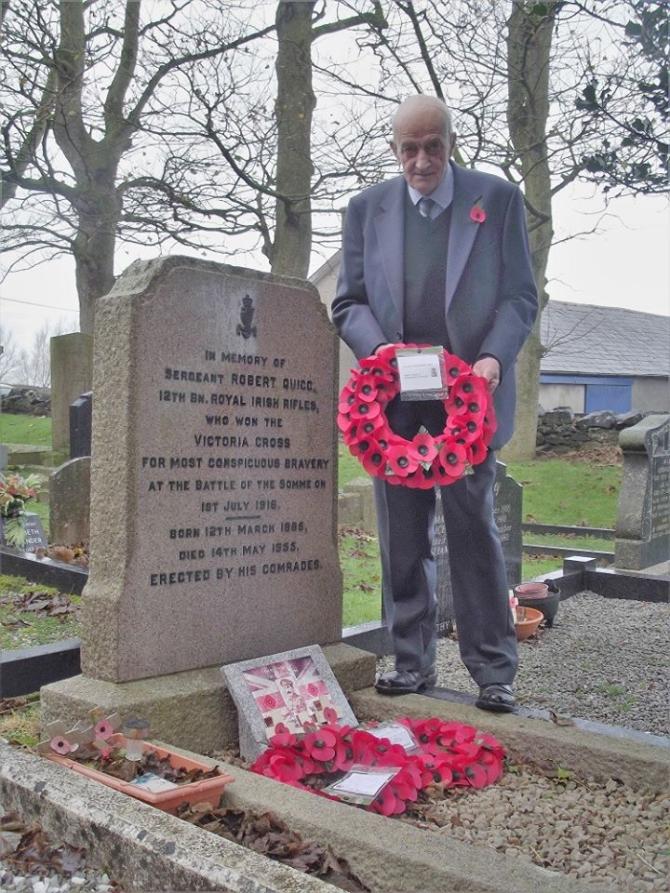 NORTH Antrim has done well in the New Year's Honours, with a number of local people receiving awards for their efforts enriching the community.

Local man Mr Robert Thompson received a British Empire Medal (BEM) for his decades of dedication to preserving the memory of those who fought in WW1.

Fellow Bushmills resident James Fairbairn has also  received a BEM for 'Services to the Community in Northern Ireland'.

On the sporting front, former Dalriada student and Ballymoney Hockey Club player Angela Platt got a BEM for Services to Sports Development in Northern Ireland, with Dervock's Wilma Erskine receiving an OBE for her services to tourism and golf.

*For full reports on all the local recipients see this week's Chronicle, in shops now.