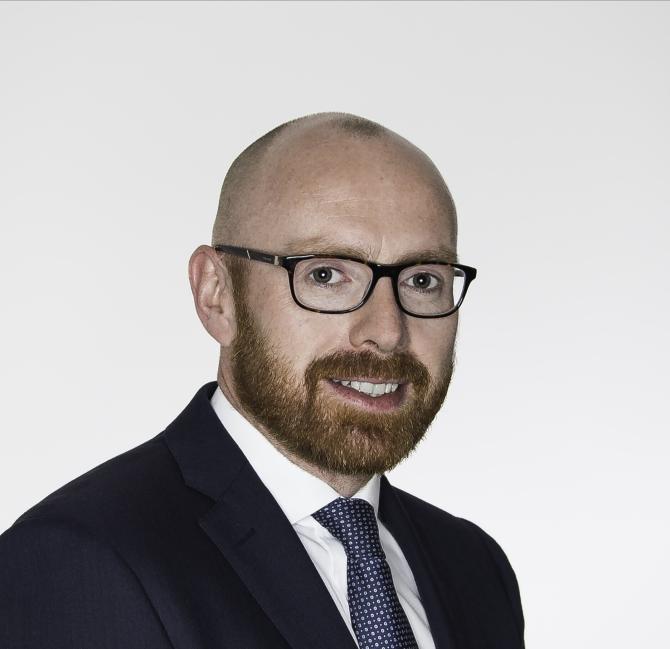 Speaking on a Facebook video on his  personal account, Councillor Wilson revealed that the pools won’t be re-open ‘in a matter of days’, but the Leisure and Development Committee will meet this evening to discuss options in getting the matter resolved.

The two swimming pools at the complex have been closed since Monday, September 30 due to a number of tiles falling from the roof.

“As I’m sure you have seen on social media and in the papers, the pool area is closed and there have been a few scare stories surrounding that and some negativity in the local press and I wanted to address some of those issues,” Wilson said.

“Basically, in short, the suspended ceiling in the pool area which has been there since the Centre was built in the early 1980’s, we have had some ceiling tiles that have fallen.