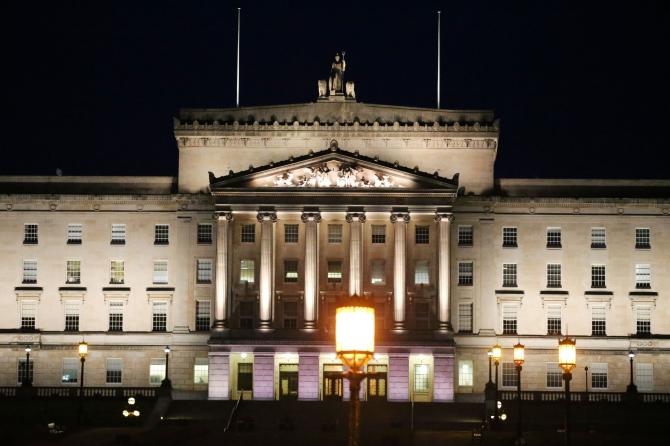 According to figures published by the Assembly last week, the politicians' travel budget alone almost reached £5000.

The remaining sum was largely spent on office rental and staff costs.