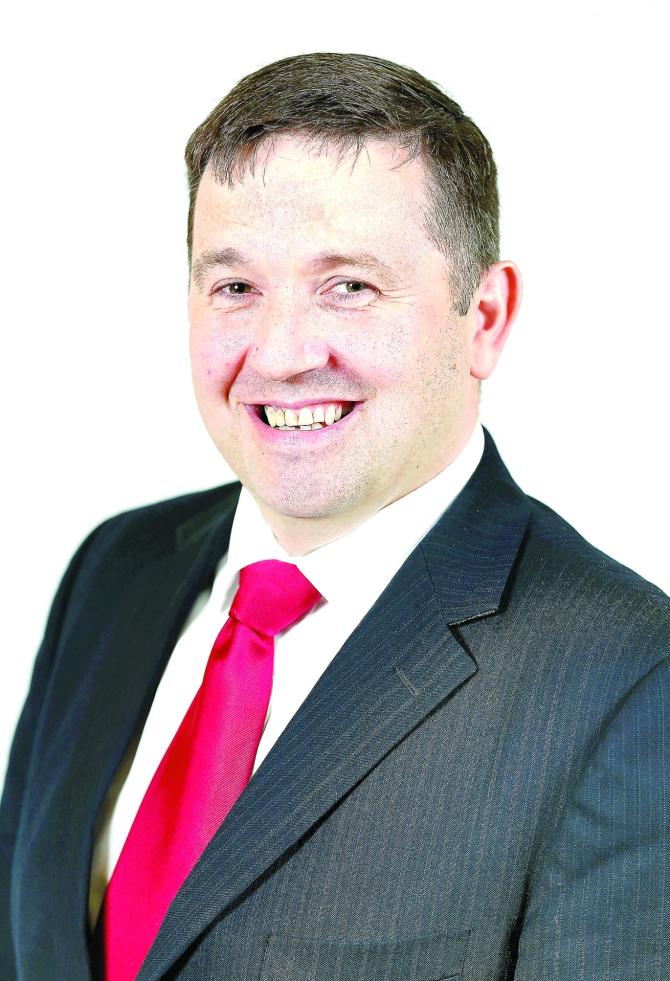 FEWER than one in four urgent breast cancer referrals in the Northern Trust area were seen by a specialist within the 14 day target time in June this year.

Describing these finds as ‘appalling’,  Mr Robin Swann, the North Antrim Ulster Unionist Party Assembly member and Party Leader, has said Westminster  “must act with the utmost haste to combat the new crisis in breast cancer services in the Northern Health and Social Care Trust - the second in less than 12 months”.

Mr Swann said: “Whilst all urgent suspected breast cancer referrals should be seen within 14 days, in June 2019 only 23% of red flag patients in the Northern Trust were seen within the two-week target.

“It was the third month in a row that the official target was widely breached - the performance in April was 27% and May just 21%”.

Last year, the Ulster Unionist Party revealed that in September less than 12% of all urgent breast cancer referrals in the Trust area were seen within 14 days. It then recovered to 100% for a number of months before now once again rapidly deteriorating.

Assemblyman Swann added: “It is well known that early diagnosis and treatment saves lives and for many cancer patients and their families, time is unfortunately a luxury that very few can afford. Cancer is a particularly cruel and unpredictable disease so there should be no opportunity for or tolerance of delays.