WATTON: no regrets over my terror past 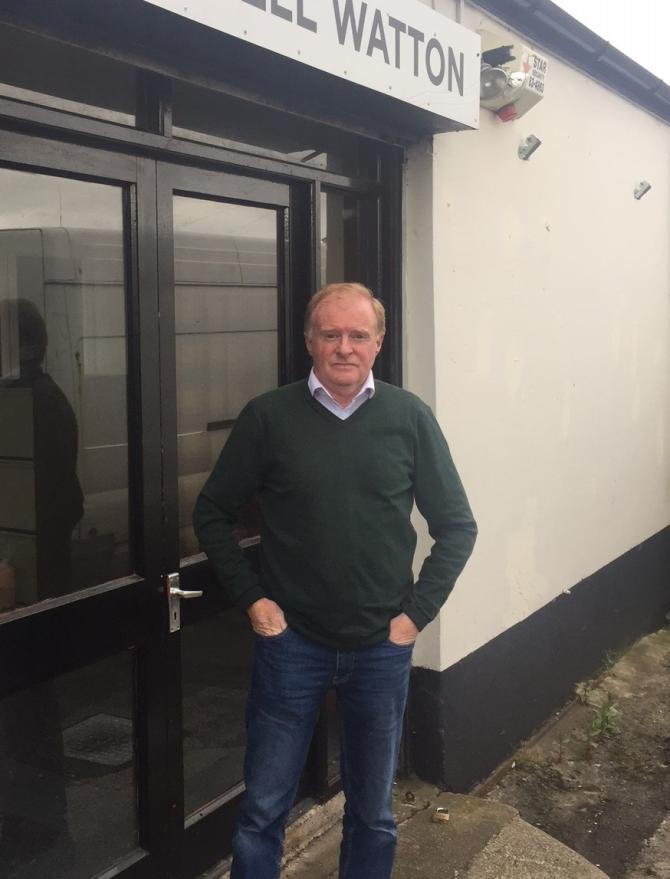 THE man who topped the poll in Coleraine in this month's local government elections has insisted he has no regrets about his UVF past.
In an extraordinary interview, Russell Watton talks about his role in bombing the Salmon Leap restaurant, a premature explosion that killed four comrades and his conviction for a "gratuitous" gun attack which left him facing three life sentences.
Mr Watton said was motivated by a thirst for revenge over IRA atrocities and had “no great interest” in his own side's victims.