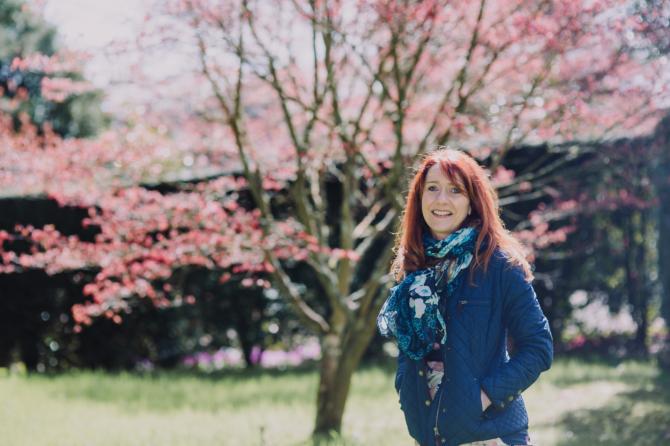 National Trust Regional Director, Heather McLachlan. Inset one of the trails at the centre of the signage controversy.

THE National Trust's Northern Ireland chief says she accepts mistakes were made over signage installed a the Giant's Causeway World Heritage Site.

And while Heather McLachlan has pledged to engage the public before rewording the signs, she also spoke of the hurt inflicted on staff and volunteers by the sometimes vicious criticism levelled at their organisation.

Controversy erupted last year when signs were installed informing people they entered the site only with the Trust's permission.

The matter is now under investigation by Causeway Coast and Glens Council who were asked to assess whether or not a public right of way exists along the paths in question.

In an exclusive interview with the Chronicle, the Trust's Heather McLachlan admitted the wording “wasn't particularly helpful”.

But she insisted the adverse publicity should not overshadow her organisation's commitment to free public access and  conservation work.

She said attacks on her staff left her “really upset” and overlooked tireless dedication to the conservation of North Coast sites.

And she also revealed that a consultation is underway to make sure new signs conform to a rational that everyone understands.

The community’s views will be sought at a public meeting in the Causeway Hotel on May 9.