'It's going to be special' 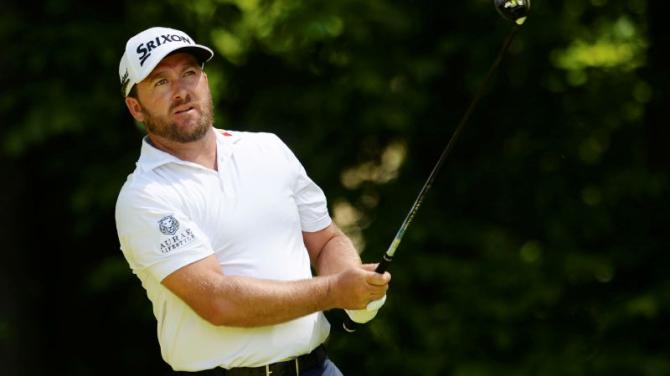 PORTRUSH golfer Graeme McDowell admits he is ‘hugely relieved’ to have booked a place at The 148th Open Championship following his top ten finish at the RBC Canadian Open on Sunday.

The Rathmore clubman was in danger of missing the eagerly awaited event in his home town but, not for the first time in his career, he produced the goods when it mattered most.

As part of the Open Qualifying Series for the first time, three places were available at the Hamilton Golf and Country Club to the leading players who finished in the top 10 and ties who were not already exempt.

The tournament was won by Rory McIlroy (bottom right) who posted a 22-under-par total of 258 to lift the trophy for the first time.

“I had every belief in myself to get qualifying done over the next three or four weeks and it was great to get it done in week one.

“I can now focus on getting myself ready for The Open rather than battling for qualifying spots.

“I haven’t played the course much since the new holes were created so now I’ll plan a little recce mission to play the course over the coming weeks."