On Ricky, you're so fine! 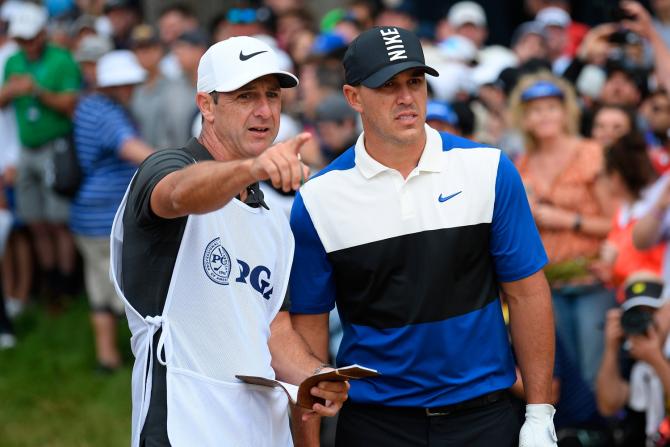 IF Brooks Koepka wasn't already among the favourites to win The 148th Open at Royal Portrush this summer then he surely is now following his win in the USPGA at Bethpage Black on Sunday.

The big-hitting American led from start to finish in New York, though he wobbled slightly coming down the home straight under pressure from Dustin Johnson.

But he held his nerve superbly to retain the title he won 12 months previously and become one of a handful of golfers to win four majors.

There alongside him, every step of the way, was Portrush exile Ricky Elliott, surely now one of the world's leading caddies.

A hugely talented golfer himself in his younger days, Elliott has been on the bag for each one of Koepka's major wins, the pair forming a quite formidable team.

They are sure to prove a huge draw when the final major of the season takes place in Portrush in mid-July, Ricky enjoying the backing no doubt of the home support.

To read the full story, see this week's Chronicle - out now!