Ulster finals to be played in Newry 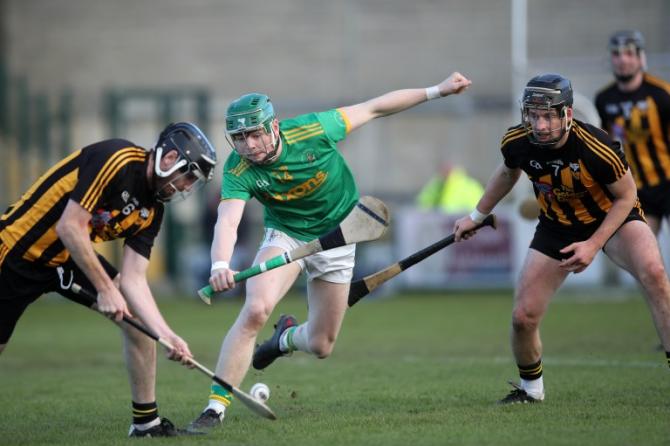 Dunloy will look to forward Conal Cunning to provide the scores in Sunday's Ulster final.

PAIRC Esler in Newry will host Sunday's provincial club hurling and camogie finals after the Athletic Grounds was deemed to be unplayable.

Slaughtneil face Loughgiel in the camogie final before Dunloy take on Slaughtneil in the hurling decider.

Saturday's Ulster football double-header left the Armagh pitch not in any condition to stage the hurling finals.

Clontibret beat Crossmaglen in the Ulster Club SFC game after the junior clash between Blackhill and Killinkere.

Dunloy will be aiming to avenge their provincial semi-final defeat from two years ago when they face Slaughtneil in the hurling decider at 3pm.

The Derry club will also be involved in the earlier camogie final at 1pm.