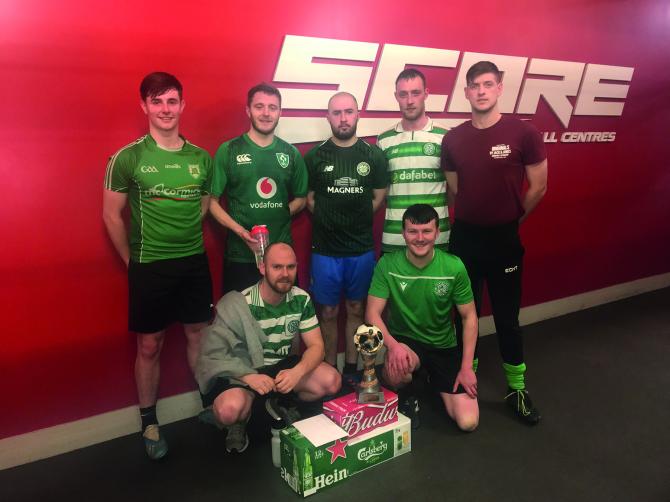 THE Score Football Centre's Monday Night leagues have come to a close after an exciting season.

Among the big winners was BCOB who claimed the Monday Night Premiership for a third year in a row.

For a full round-up, check out this week's Chronicle.