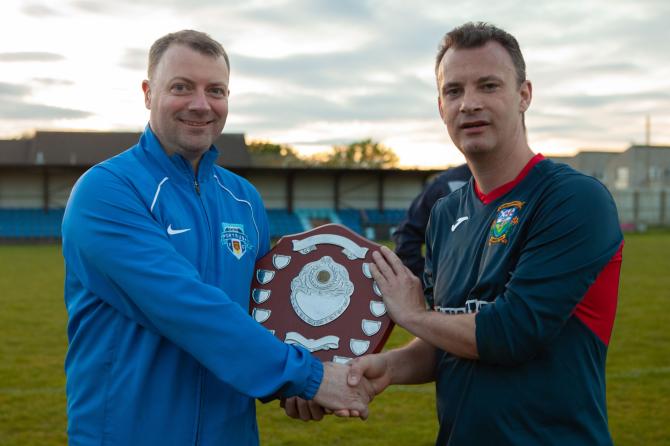 However, it took extra-time to separate the two teams, evenly matched for most of the game.

The hero for Glebe was Stuart Millar who went ahead for the first time in the 100th minute after he got on the end of a cross from Tosh.

So, another season ends in the Hutchinson Tiles Winter League.

For a full match report and pics of the winners, see Tuersday's Chronicle.