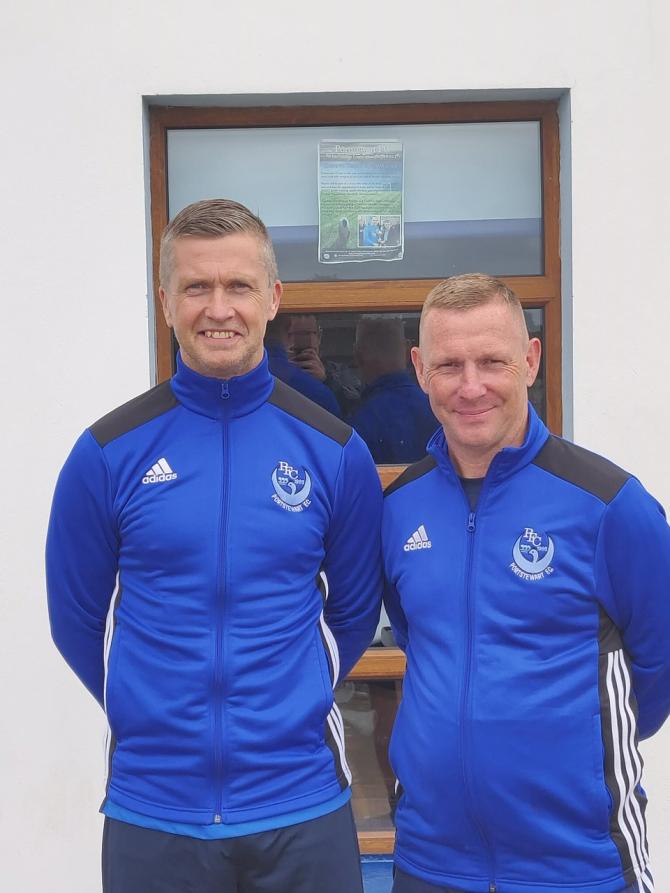 Police were called to the ground, but later confirmed that they would be taking no further action.

The Northern Ireland Football League said they were aware of the abandonment and will be reading the referee's report with interest.

"I'm confident the referee's report will tell the truth about what happened," said Law.

For the full story, see this week's Chronicle.