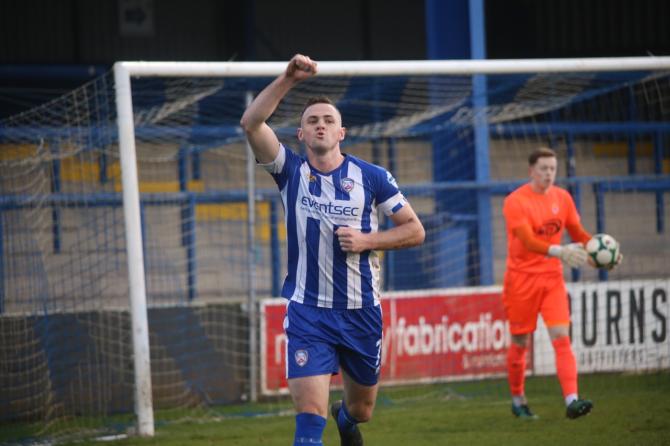 COLERAINE manager Rodney McAree hasn't ruled out Darren McCauley turning out against Glenavon in the Danske Bank Premiership this weekend.

The 27-year-old midfielder was transfer-listed last week and wasn't included in the squad for Saturday's Tennent's Irish Cup defeat of H&W Welders.

It's believed a number of clubs - among them Crusaders, Derry City and Larne - are interested in signing the free-scoring winger but as yet there has been no movement.

If, as expected McCauley leaves, could Coleraine replace him with Institute striker Michael McCrudden?

The Bannsiders have tabled an offer for the front man and are awaiting a response from 'Stute.

For all the latest info' see The Chronicle newspaper and social media outlets.